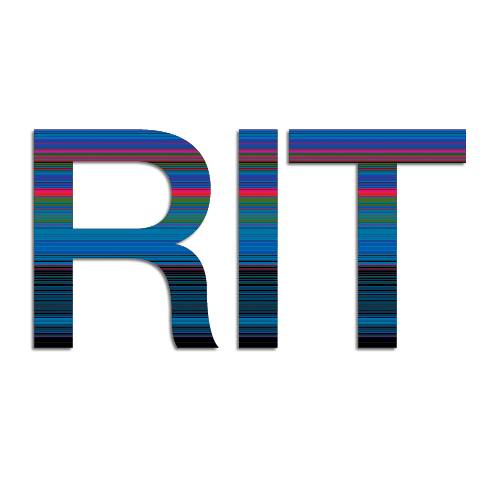 A seven-act play inspired by the life and writings of Hrant Dink, an Armenian journalist, writer and human rights activist who was assassinated on January 19, 2007 in Turkey. The play tells the story of Nedim, a friend of Hrant’s, following the funeral of the latter in Istanbul. The play presents a phantasmagoric sailing of the two friends in Bosphorus and the conversation of the two old friends—with Nedim being of Turkish background—about their common past. What can be described as Nedim’s daydreaming encompasses a requiem for Hrant while the Armenian genocide and ultra-nationalism in Turkey set the background for the entire text with the introduction of a third character, Yener, whose anti-Armenian stances are politically inscribed into the common sense of the majority.